In 2006, Eli and Brenda Citrom co-founded Citrom Home Automation (CHA) with the goal of providing the area with the best option for the design, programming, and installation of Lutron systems. Complementing this goal is our commitment to good, old-fashioned customer service and trust. A handshake is as good as our word, and a phone call means we'll be there.

After having spent 12 years in the aerospace business, Brenda Citrom, CHA’s Vice President, is also the Office Manager, in charge of managing the mission-critical customer service and logistics operations. Critical is the right word because CHA strives for 100% customer satisfaction and delight with their Lutron system, including the design, programming and installation.

Together, with the rest of the CHA team, Eli and Brenda are personally involved in every project that CHA handles. It is part of their business “DNA” to make sure nothing goes out with the CHA and Lutron names on it that doesn’t meet the highest levels of quality. 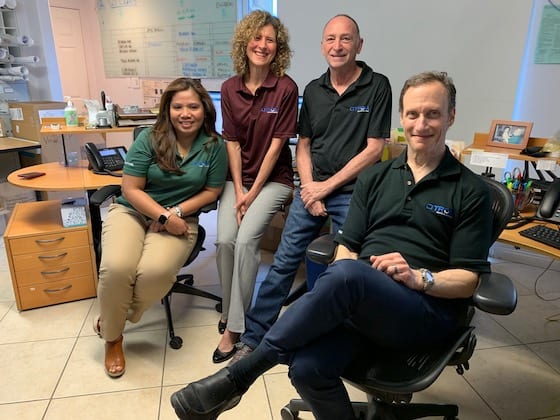 Our Qualifications To Serve Your Lutron Needs 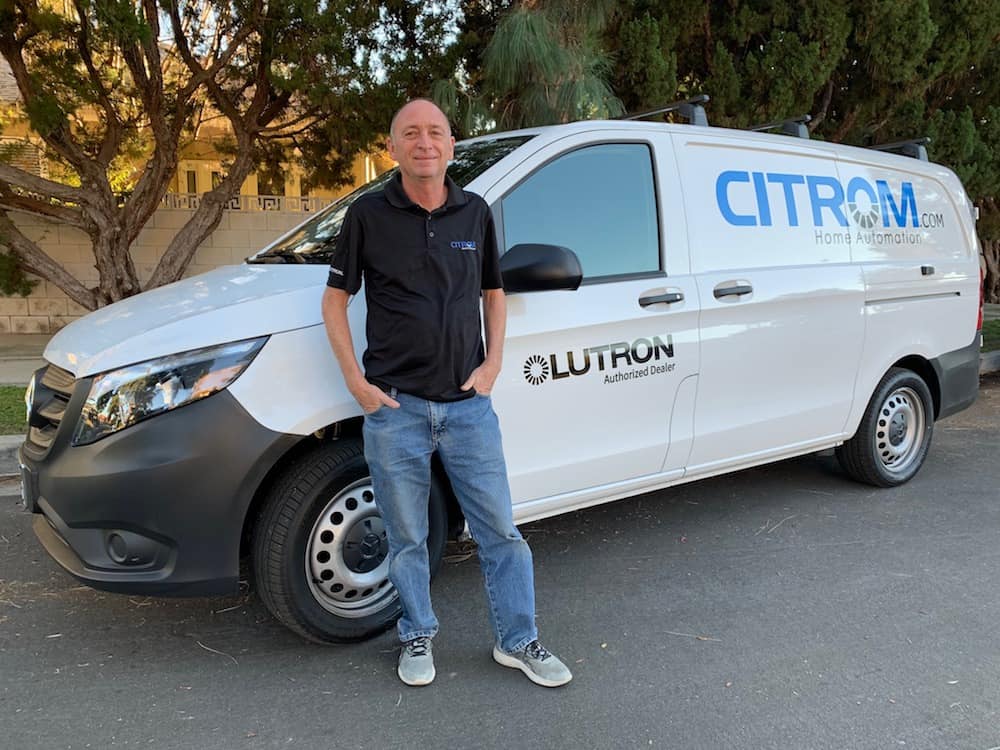 CHA is well qualified to handle any Lutron project, large and small. With our combination of electrical contracting and Lutron experience, CHA is the perfect partner on the job whether you are a General, Electrical or A/V contractor, interior designer or architect. We approach each job intent on making the Lutron portions easy for the contractors and interior designers and a delight for the homeowners.

Here’s a short resume of our experience and capabilities:

The Los Angeles area has been our home for over 30 years, so we have a vested interest in serving our customers in ways that enhance their lifestyles and enjoyment of their homes here. CHA serves customers, contractors, interior designers and architects in these Southern California communities… 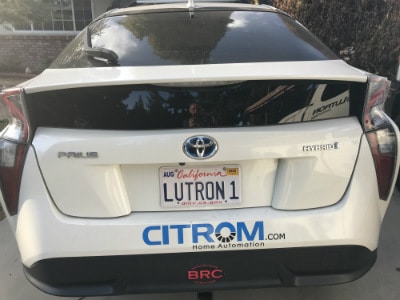 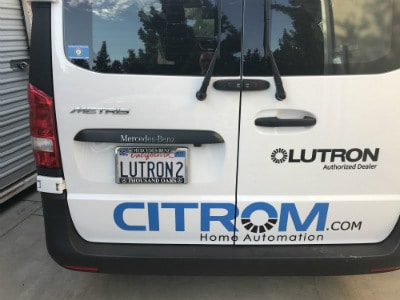 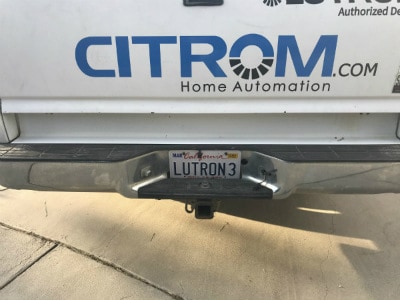 Citrom Home Automation is your best choice for any size Lutron project. Contact us or give us a call today at 817-888-8877 to find out how we can make your Lutron project an unqualified success.

Citrom Home Automation and Lutron, we do home automation right.

Scroll back to top